The Boys is among the prominent American superhero streaming television series on Amazon Prime Video and is based on the comic book by Garth Ennis in the same name. With the release of the second season of the show on 4 September 2020, the series was renewed for season 3 in July 2020. As the fans now await the release of The Boys season 3, the makers recently dropped the thrilling first glimpse of the new season and left the fans in delight.

The Boys season 1 premiered in 2019 and received amazing reviews from the audience as well as critics for its prolific writing, the storyline as well as the performance of the cast. Here’s everything you need to know about the upcoming season of the show.

The makers of The Boys TV series recently took to their official Instagram handle and posted a short video clip unveiling the first look of the upcoming season three of the show. The first look gave a thrilling glimpse of two of the prominent cast members of the series namely Erin Moriarty and Antony Starr with a stunning piece of music in the background.

The fans were excited to watch the first footage of the upcoming season and expressed their excitement in the comments section. Take a look- 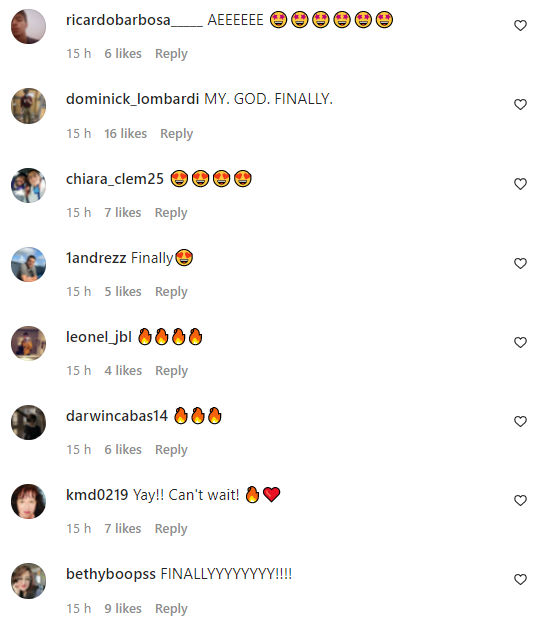 Korean Series 'The Silent Sea' Tops Non-English Shows On Netflix With 47.8 Million Hours Of Viewing In A Week

Kim Kardashian Calls Out Kanye West’s Treatment of Her Family