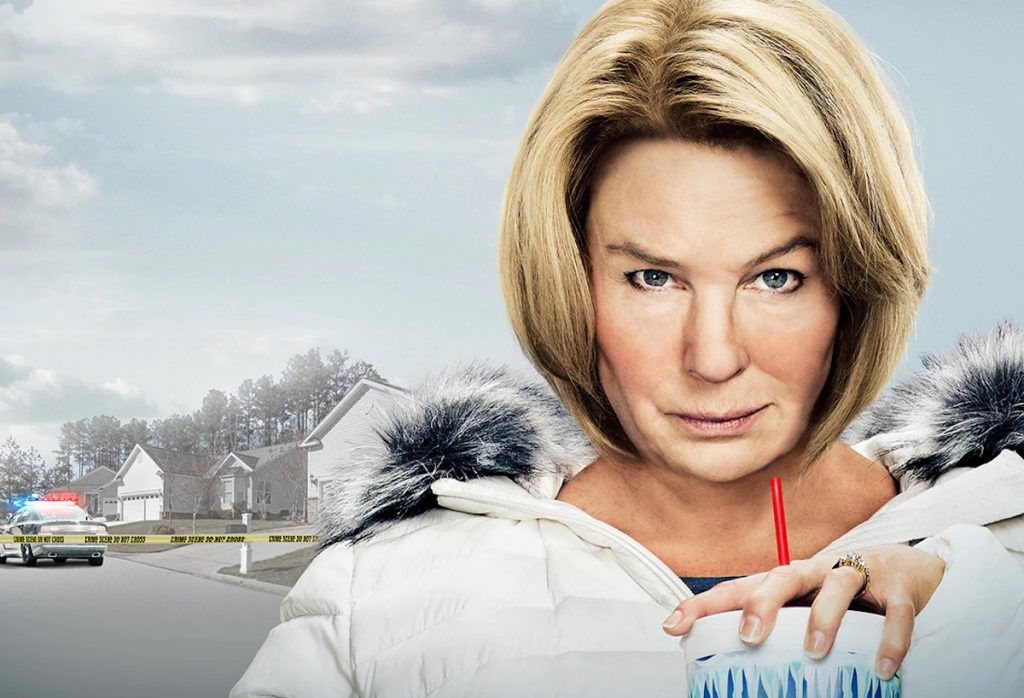 The Thing About Pam

Blumhouse is combining its physical production groups for TV and film into one centralised department, which will be led by studio veteran Lisa Niedenthal.

Jon Romano, who joined Jason Blum’s firm in 2019, has been upped to SVP of physical production and will now oversee production for all feature films for both streaming and theatrical release.

He will report to Niedenthal, who has been at the company for four years and most recently served as EVP and head of production for Blumhouse Television.

During her tenure, she has worked on series including NBC’s The Thing About Pam, Welcome To The Blumhouse for Amazon and Showtime titles The Loudest Voice and The Good Lord Bird. Prior to Blumhouse, she served as SVP of production at Entertainment One.

Romano, meanwhile, has overseen production on Blumhouse feature films including Halloween Ends, Firestarter and The Black Phone, and previously served as a production exec at Warner Bros., CBS and Village Roadshow Pictures.

Niedenthal commented that:“The move to combine physical production will make us more competitive as a company, and allow us to take a higher-level approach to hiring crews across TV and film projects, better strategise on production tax credits, streamline systems and processes, and will give us the ability to flex and deploy our staff and internal resources.”

What Can We Expect From the HBO Max and Discovery+ Merger