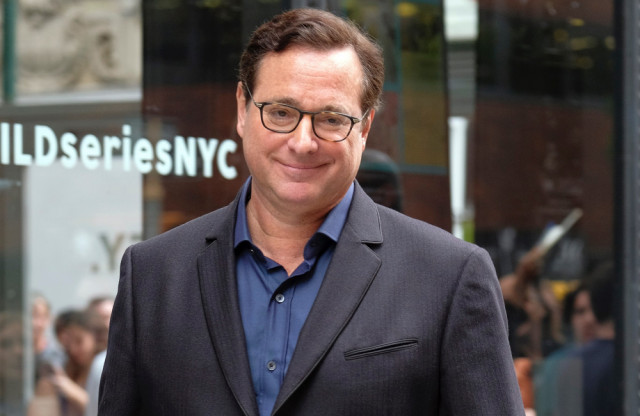 Bob Saget’s family want people to remember the “love and laughter” he “brought to the world.”

The ‘Fuller House’ star was found dead in his hotel room at the Ritz-Carlton in Orlando, Florida on Sunday at the age of 65 and his loved ones, including wife Kelly Rizzo and children Aubrey, 34, Lara, 32, and 29-year-old Jennifer – who he had with ex-wife Sharri Kramer – have now broken their silence on his shock passing.

They said in a statement to the New York Post newspaper’s Page Six column: “We are devastated to confirm that our beloved Bob passed away today. He was everything to us and we want you to know how much he loved his fans, performing live and bringing people from all walks of life together with laughter.

“Though we ask for privacy at this time, we invite you to join us in remembering the love and laughter that Bob brought to the world.”

Police confirmed on Sunday evening they had found Bob – who was on tour with his stand-up comedy show – unresponsive on arrival to the hotel.

They said in a statement: “On 1/9/2022, just after 4 p.m., deputies responded to the 4000 block of Central Florida Parkway (Ritz-Carlton Orlando, Grande Lakes) in response to a man down call.

“On arrival, they located a man who was unresponsive in a hotel room. The man, identified as Robert Lane Saget, was pronounced deceased on scene. We have no information on cause of death, and detectives have found no signs of foul play or drug use in this case.”

The cause of death is yet to be determined and police “do not anticipate” that further information will be given at this time.

The statement continued: “This is all the information we have for release at this time and we do not anticipate further updates. The Medical Examiner’s Office will ultimately determine cause and manner of death.”

Fans deserve better than this slog

Fans deserve better than this slog