TAIPEI (Taiwan News) — Taiwanese couple Lin Ruiyang (林瑞陽) and Zhang Ting (張庭) have had their social media accounts suspended in China in a sign some have interpreted as a prelude to their prosecution over an alleged pyramid scheme.

The former actor and actress were banned from posting on their Weibo accounts on Sunday (Jan. 2) for “violations of the law,” a notice on their pages reads, without elaborating. Zhang’s account on Douying, the Chinese version of the video-sharing platform TikTok, was also banned for “breaching the community regulations” until Jan. 16.

This follows the freeze on the couple’s assets of CNY600 million (US$94.4 million) by the Shijiazhuang authorities for their company’s alleged online pyramid activities. Owned by the couple, Shanghai Dowell Trading Co. (上海達爾威貿易有限公司) is the parent company of Tin’s Secret (TST庭秘密), a skincare brand embroiled in the scandal.

Authorities confirmed the asset freeze last week and an investigation was launched into the case in June 2021.

Photos from 14 Books to Read in October

The couple has remained mute since the case made headlines last week other than posting a statement Dec. 29 on their Weibo accounts expressing gratitude to the Chinese authorities and promising full cooperation.

Staff of Tin’s Secret said Sunday the brand’s operations were not affected, and a distributor of the brand said Saturday Zhang was still “working,” but declined to disclose further details, the Paper reported.

Chinese netizens suggest this could be the prologue to Lin and Zhang’s indictment, citing previous examples. Many stars and influencers whose social media accounts had been suspended in China would later be prosecuted, some ending up in jail, according to an entertainment news platform.

A Guangdong-based lawyer said should the couple be convicted of “organizing and spearheading a pyramid scheme,” they would face imprisonment of up to five years and a hefty fine, wrote Sina. 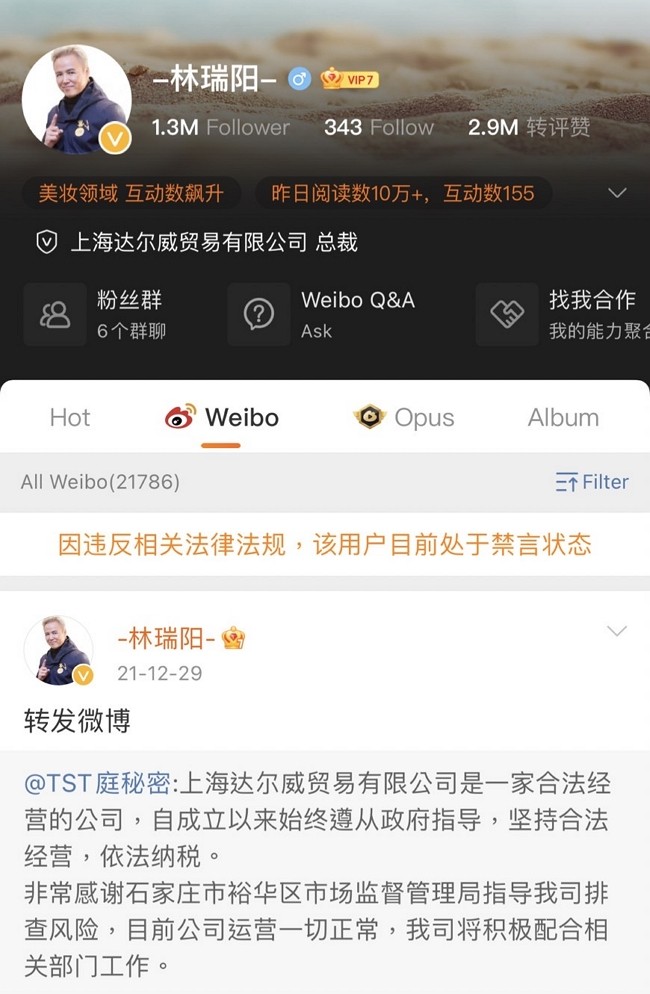 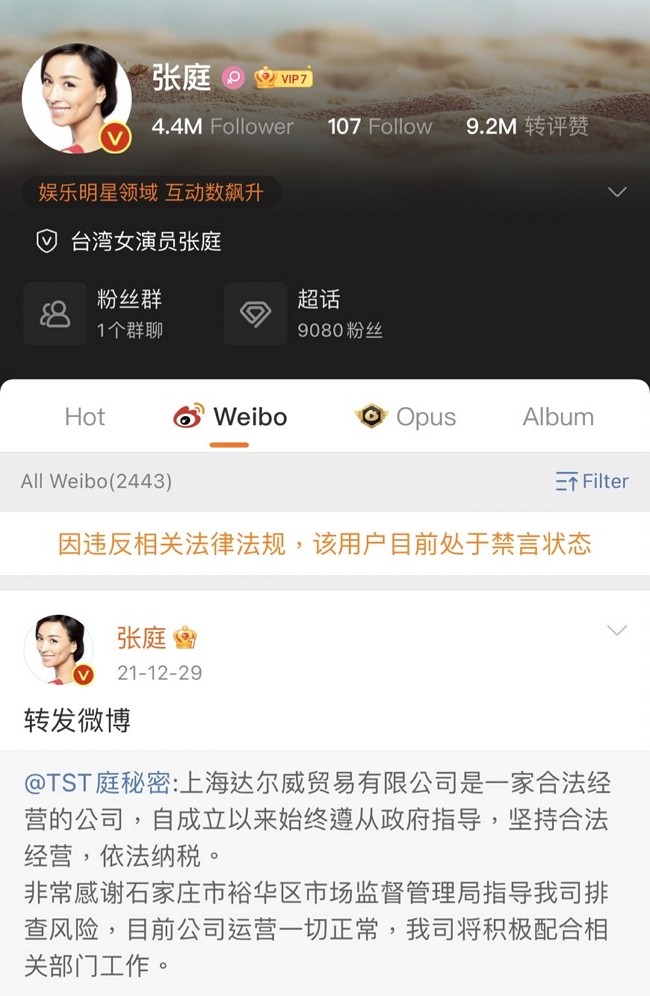 Photos from 14 Books to Read in October

Prabhas reveals he was ‘frightened’ to play the role of Lord Ram in Adipurush, says, ‘If I make some mistake…’