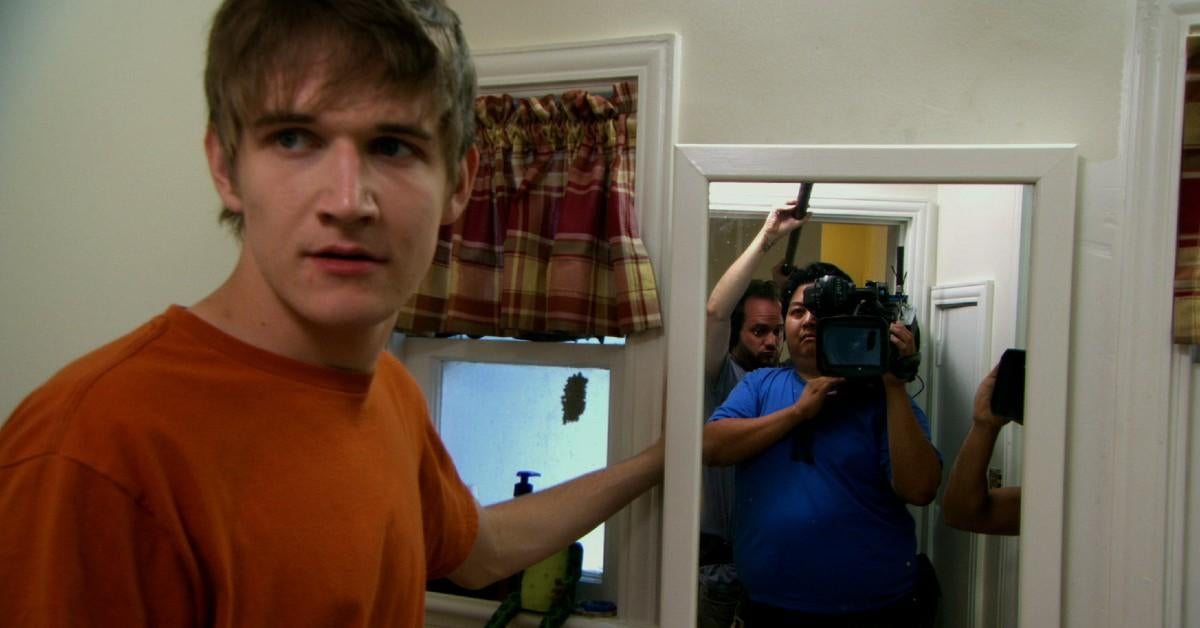 Bo Burnham and Netflix have gone together like peanut butter and jelly this year after his original special Inside premiered and instantly became a hit with fans around the world. The streamer has doubled down on their love for Burnham though and have managed to gain the streaming rights to his cult 2013 TV series Zach Stone Is Gonna Be Famous. After Burnham had become a fan favorite on YouTube and released his first EP and two albums he was given the chance to put his mad genius onto television, and sadly the entire thing only lasted 12 episodes before being cancelled.

Zach Stone Is Gonna Be Famous is co-created by Burnham and Dan Lagana but Burnham also serves as executive producer, writer, and star. The series sees the musical comedian as the titular character who hires a camera crew to follow him around and film his life like a reality show, going out of its way to spoof YouTube life, the 2010s era, and the pursuit of fame over having a meaningful life. Burnham starred in the series alongside Kari Coleman (The Amazing Spider-Man) as his mother, Tom Wilson (Back to the Future) as his father, plus Cameron Palatas, Caitlin Gerard, and Armen Weitzman.

“I sort of conceived the show as a comparison to myself, to be like, I was not this person,” Burnham told Variety back in 2013. “I was definitely not the kid that just wanted to be famous for no reason whatsoever and then happened to find comedy. Fame and all that stuff have always been slightly terrifying to me, and it makes me very anxious. As opposed to Zach, who, it just thrills him. The idea of fame and notoriety, even infamy, is so enticing to him. So, yeah, it’s slightly worrying when people actually think that I am. Like, the person that I literally created to be the antithesis of me, people are thinking is me.”

For completionists, watching Zach Stone Is Gonna Be Famous is a necessary step when looking at Burnham’s entire output as a creator. Not only does it have a unique place in terms of his musical career but it put him on the path toward his 2018 feature film Eighth Grade, which he wrote and directed and which clearly has a lot of thematic similarities.

The good news, all three of Burnham’s specials and his TV series are available to watch on Netflix!

Spending New Year’s Eve at home? Here’s how to watch the Sydney fireworks – and what else is on TV | Australian television