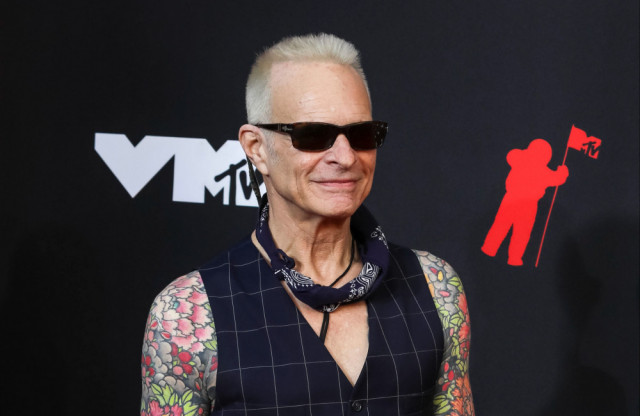 David Lee Roth’s farewell Vegas residency has been cancelled due to COVID-19.

The former Van Halen frontman had announced he was retiring following the solo run at the legendary House Of Blues at Mandalay Bay in Sin City, which was due to kick off on New Year’s Eve.

However, the first two gigs were called off, with the following statement issued to the Las Vegas Review-Journal: “Due to unforeseen circumstances related to COVID and out of an abundance of caution for those working and attending the shows, the David Lee Roth performances schedule for Dec. 31, 2021 and Jan. 1, 2022 have been cancelled. Refunds will be automatically processed, and ticketholders will be notified directly.”

And now, the remaining dates between Jan. 7 and 22, have also been axed owing to the pandemic and the “alarming” spread of the Omicron variant of the virus in Nevada.

David had told the publication in October: “I am throwing in the shoes. I’m retiring.

“This is the first, and only, official announcement. You’ve got the news. Share it with the world.

“I’m not going to explain the statement. The explanation is in a safe. These are my last five shows.”

The 67-year-old rocker appeared to suggest the death of his former bandmate, Eddie Van Halen – who passed away after a lengthy battle with cancer in October 2020 at the age of 65 – had made him realise just how short life is.

He said: “I am encouraged and compelled to really come to grips with how short time is, and my time is probably even shorter.”

The rock legend was a member of the classic lineup of the ‘Jump’ hitmakers, along with bassist Michael Anthony, 67, drummer Alex Van Halen, 68, and late guitarist Eddie.

The musician’s first stint in the hard rock group lasted between 1974 and 1985, before returning in 1996, and, again, in 2006 up until their dissolution following the passing of Eddie.

In 2007, David was inducted into the Rock and Roll Hall of Fame alongside his bandmates.

He featured on seven of their studio albums, the most recent being 2012’s ‘A Different Kind of Truth’.

Away from Halen, David has had a glittering solo career from the get-go, with his 1986 critically-acclaimed debut solo album, ‘Eat ‘Em and Smile’, reaching the top five of the Billboard Top 200, selling over two million copies in the US alone.