Dhanush’s Hollywood debut movie ‘The Gray Man’ directed by The Russo Brothers is the costliest production by Netflix to date. The trailer of the action thriller has just been released and its an adrenaline pumping fare for sure.

‘The Gray Man’ trailer that is a tad above two minutes establishes Ryan Gosling as the most skilled CIA mercenery Sierra Six who knows dark secrets about the agency and becomes the hunted. Chris Evans is the demented old colleague who manuevres an international manhunt against the hero. Where is Dhanush in this scheme of things? 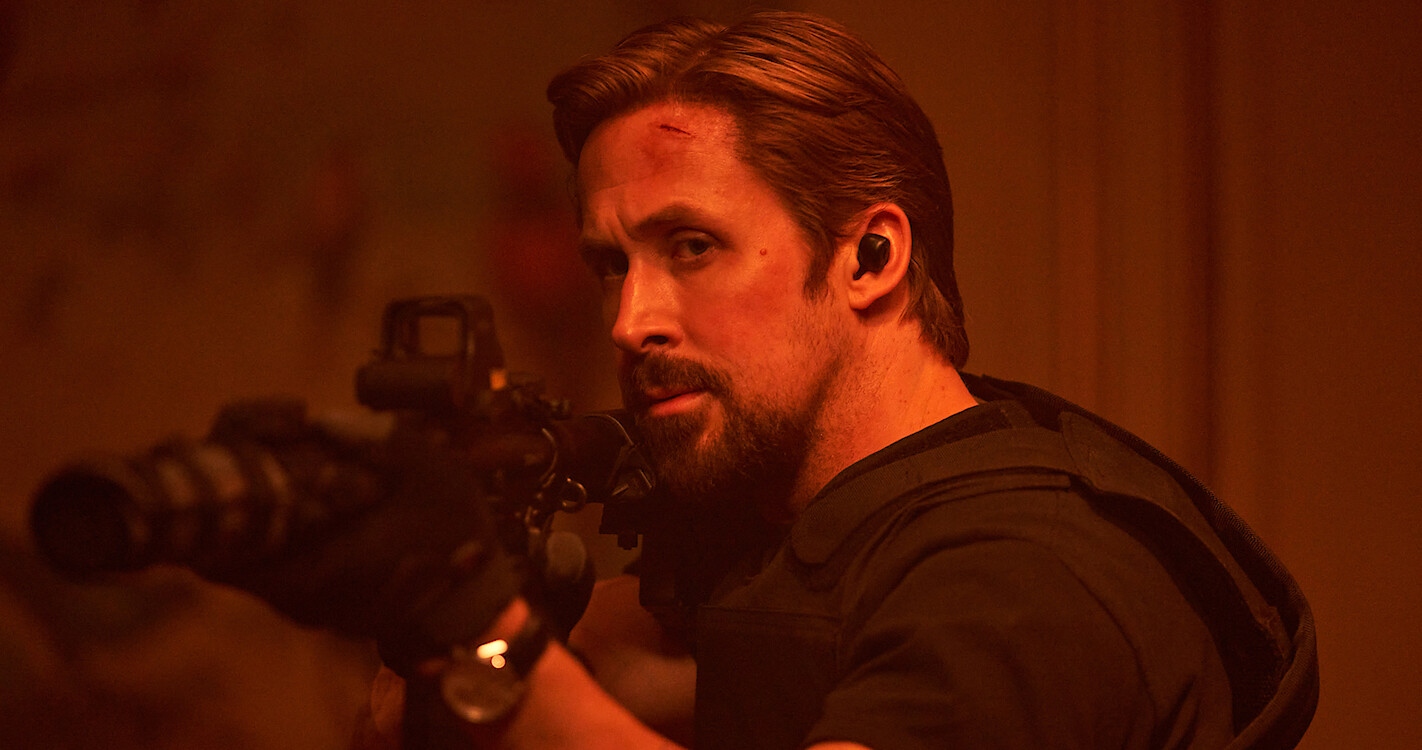 Well the D is apparently playing one of the hunters of the protagonist but the deadliest one as his poster proclaims him as the “Lethal Force”. Fans have to wait till July 22nd when ‘The Gray Man’ releases on Netflix for more of Dhanush as there is only a fleeting moment or two of him in this official trailer. All in all it is an out and out actioner that the Russo Brothers are promising. 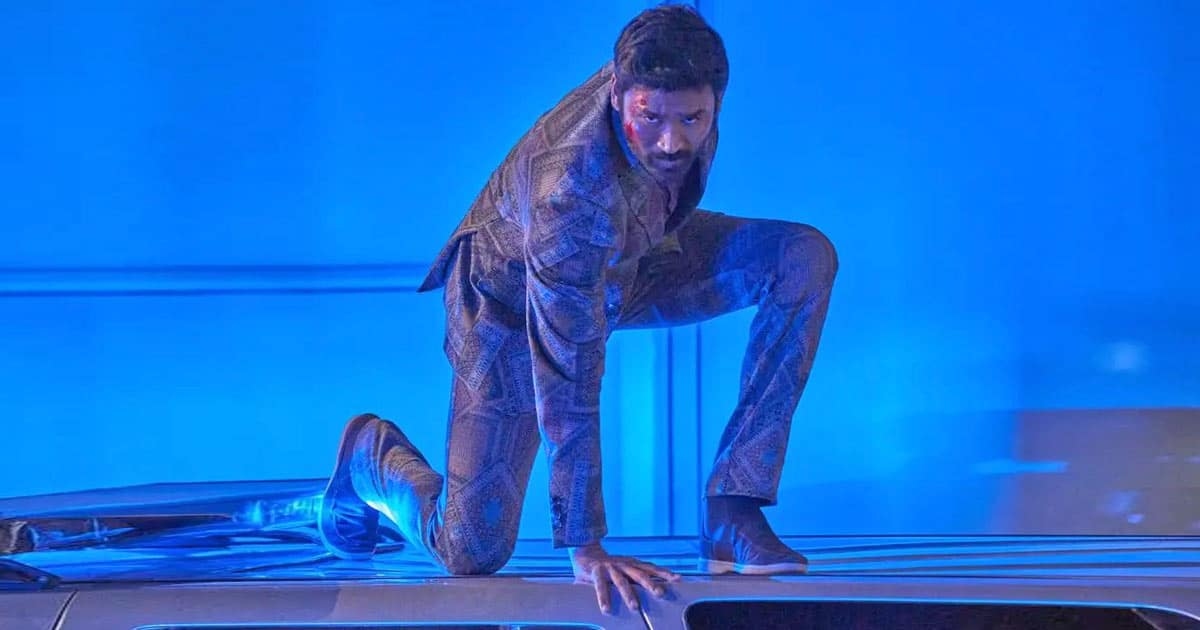 Edie Sedgwick book As It Turns Out book review