For fans of Dungeons & Dragons, 2023 could be a great year. With a new movie coming down the pipeline, many wonder how it will perform. Considering the first film’s failure and how much people love the game, this new movie has a lot to live up to. The film’s release is still about a year away, but some important information has come out about Dungeons & Dragons‘ plot and cast. There is quite a bit to look forward to, with familiar names and Hollywood A-listers.

For those not already playing, Dungeons & Dragons is a table-top role-playing game that’s nearly 50 years old. In the past handful of years, the game has seen a huge resurgence thanks to several popular streaming shows like Critical Role and The Adventure Zone and more inclusive books and communities. What’s more, the pandemic didn’t hurt the past-time at all, especially since playing virtually is much easier than in the past. In fact, the game saw a 30 percent increase in sales in 2020, and 2021 was a great year for new book releases.

RELATED: Dungeons & Dragons: What to Know About 5e’s Tiefling Subraces

According to the latest news, the 2023 D&D movie stars Chris Pine, Michelle Rodriguez, Regé-Jean Page and Justice Smith. Hugh Grant, Sophia Lillis, Chloe Coleman, Jason Wong and Daisy Head also joined the cast. It seems that Hugh Grant will be playing the big bad, Forge Fletcher. Pine and Rodriguez will be a part of the classic four-person adventuring party. Lillis will appear as Doric, and Wong is expected to play Dralas.

It was written and directed by John Francis Daley and Jonathan Goldstein respectively. When talking about the film, they’ve said, “We want it to be fun. It’s not an out-and-out comedy, but it is an action-fantasy movie with a lot of comedic elements[.]”

The movie finished filming in August of 2021, so it’s in post-production and will likely be getting a heaping dose of CGI (there are dragons, after all). The filmmakers also registered the plot with the U.S. Copyright Office. The summary states that it will be about an ex-Harper turned thief, presumably played by Pine, who escapes prison with his female barbarian partner, presumably Rodriguez. It also says that a druid and a “no-talent wizard” will round out the party and help them get revenge on the conman who got them arrested. The conman, likely played by Grant, used the group’s heist money to install himself as Lord of Neverwinter and has a shady connection with a Red Wizard with dastardly plans.

The summary showcases quite a few pieces of D&D lore. The Harpers are a do-good spy network. The Red Wizards of Thay are typically evil necromancers who want the power they once had. Neverwinter is also a prominent location on the Sword Coast. To capture the city’s feel, the directors filmed the movie in Iceland. Daley has come a long way from starring in the Freaks and Geeks episode “Discos and Dragons,” and as a lover of D&D, he will certainly bring something unique to the film.

KEEP READING: One Magic Item Will Wreck Your D&D Campaign – Here’s How to Use It Anyway 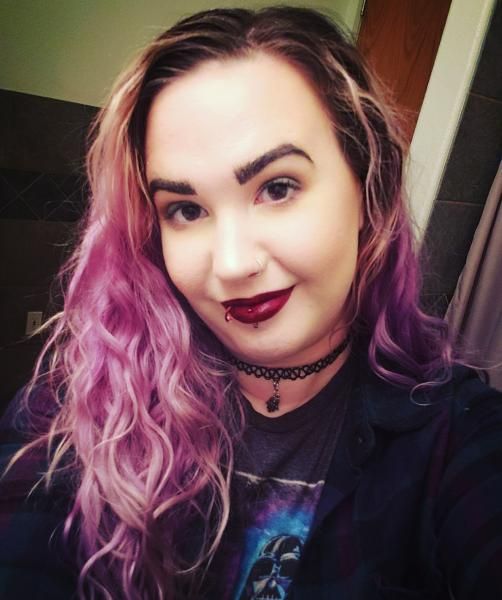 Rachel is a writer for CBR.com and has wanted to be a superhero her entire life. She grew up reading fantasy and comics like X-Men, Lady Death, and Catwoman. They fill their day with the MCU, magical girls, Skyrim, and as many hours of Dungeons & Dragons as possible, including watching the latest episodes of Critical Role (Laudna be praised). You can find her on Twitter as @rejohnsonauthor.