Every Steven Spielberg War Movie Ranked From Worst To Best

Legendary filmmaker Steven Spielberg has tackled many genres of film, but one of the most prominent has been that of war films. In his long and remarkable career, Spielberg has made seven films that directly tackle the subject of war and the impact it has on different facets of life. They have been hit and miss, but when Steven Spielberg hits, he turns in a spectacle and story that is truly unforgettable. As such, and few of his war films remain some of the best of all time, in the war genre or in any other.

The iconic filmmaker known for directing such masterpieces as Raiders of the Lost Ark, Jaws, and Jurassic Park is one of the most recognizable and influential filmmakers of all time. Spielberg’s first film was a 1971 TV movie called Duel, which launched his career before he became a household name with the iconic 1975 shark film Jaws, which smashed box office records and is still widely regarded as one of the greatest films ever made. From there, Spielberg would turn out dozens of excellent films, spanning many genres.

SCREENRANT VIDEO OF THE DAY

Related: Is Steven Spielberg’s Jaws A Horror Movie Or Not?

Steven Spielberg’s first big take on the war genre was with his 1979 film 1941, starring Dan Aykroyd and John Belushi. Seeing as Spielberg’s own father enlisted within the month after Pearl Harbor, it seems fitting that his first stab at the war genre would tackle this chaotic time in American history. But sadly, the results are a bit messy. Its talented cast tries with the material they have, particularly John Belushi, who is great, but the script just doesn’t give them a whole lot, and the pacing of the film is a bit static. It’s a valiant attempt for Spielberg to try to find a balance between comedy and drama with a time frame such as this, but 1941 really does expose itself as one of Spielberg’s first films.

Starring a very young future Thor: Love and Thunder star Christian Bale in one of his earlier roles, Empire of the Sun has the makings of a truly great war epic. It has an excellent cast, a more seasoned and experienced Spielberg at the helm, and a fascinating story about a young rich child who is separated from his parents and taken to a concentration camp in WWII-era China, which was occupied by Japan at the time. But, much like 1941, Empire of the Sun doesn’t quite live up to the sum of its parts, with a dreadfully sluggish pace keeping it from being nearly as engaging and fascinating as it should be.

Based on the children’s book of the same name, War Horse is one of Steven Spielberg’s more recent efforts in the war genre, this time depicting WWI. The film tells the story of Albert and his beloved horse Joey, who are separated from one another at the outbreak of WWI as a result of Albert’s father selling the horse to the British cavalry. From there, Albert goes on a mission to find Joey in the battlefields of WWI-torn France. Meanwhile, Joey changes the lives of those he meets on his own journey. It’s a lighter war story than most, but an admirable one at that. The relationship between Albert and his horse is genuinely touching, and the story is generally invested, even if it feels a bit too drawn out and occasionally overly sentimental. It’s a solid effort from Spielberg nonetheless, and is worth a watch, even if it isn’t one of Spielberg’s better war films.

Spielberg’s most recent foray into the war genre stars Tom Hanks as James Donovan, a New York lawyer who is brought in by the CIA the negotiate the release of a U.S. spy, who has been captured by the Soviet Union in the heat of the Cold War. Bridge of Spies tells a compelling story led by two excellent performances from Hanks and Mark Rylance, and directed with precision by Spielberg. It’s a slow-burn thriller that is very reliant on dialogue, which means its pace can dwindle at times, but when the film is at its peak, it’s classic Spielberg doing what he does best. The Cold War backdrop is well-realized and feels authentic to the time, transporting the viewer back to this time in history.

Starring Daniel Day-Lewis in his Oscar-winning role, Lincoln follows the 16th president of the United States of America as he navigates the bloody waters of the Civil War and attempts to end slavery through the 13th Amendment. Spielberg’s portrait of Lincoln is an engaging and marvelously crafted war epic with a truly stunning performance from Daniel Day-Lewis at its core. He’s equal parts cunning, witty, and determined in his portrayal of Lincoln and it makes for a solid and informative watch, even for those who are not as fond of historical period pieces. Its runtime can prove a little daunting, as is the case with a fair amount of Spielberg epics, but it’s a journey worth taking and sports one of the best performances of the 2010s. 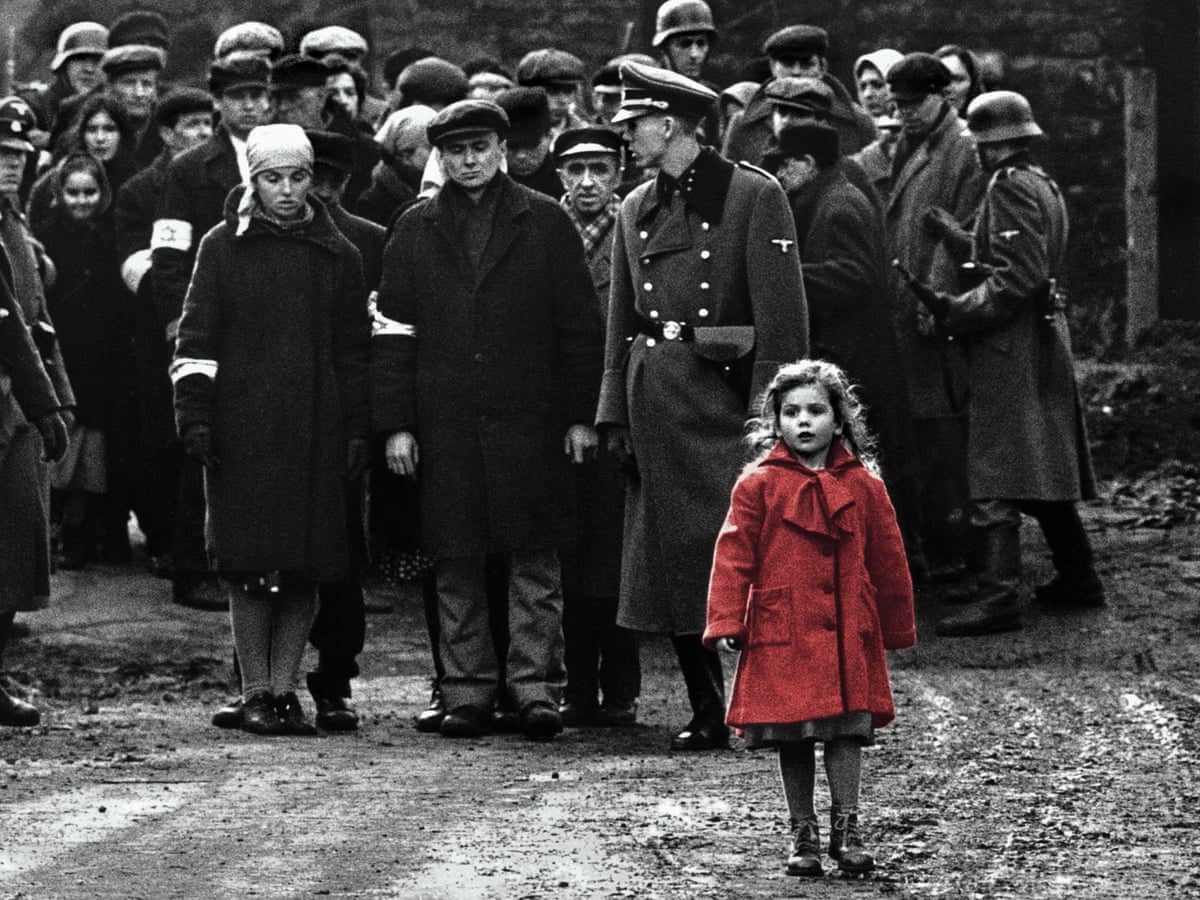 Released the same year as Spielberg’s iconic Jurassic Park is Best Picture winner Schindler’s List, arguably the greatest film to ever depict the tragic events of the Holocaust during WWII. In the film, Liam Neeson portrays Oscar Schindler, a businessman who arrives in 1939 Krakow seeking profit off of the war by joining the Nazi party, primarily for political expediency, and staffing his factory with Jewish workers for a similar reason. When the SS begins exterminating Jews, however, Schindler arranges to have his workers protected as a means of keeping his business running, but in doing so, is also saving these innocent lives.

Schindler’s List acts as both a heartbreakingly accurate depiction of the despicable events of the Holocaust as well as an intriguing character study for Neeson’s titular lead character. Filmed as a modern black-and-white classic, Spielberg’s uses both color and the lack of it to convey the cold, ugly time period and conditions of the Holocaust with haunting precision, while somehow containing a life-affirming message that doesn’t seem too sentimental or take away from the brutality of the events the film is predicted. It’s a masterfully crafted piece of filmmaking the likes of which is rarely seen, and it remains one of Spielberg’s crowning achievements, even outside of the war genre.

It comes as no surprise that Spielberg’s WWII masterpiece tops this list, but there’s a reason as to why this film is as praised as it is. Saving Private Ryan is quite possibly the greatest WWII film ever made. Starring Tom Hanks and a young Matt Damon fresh off of Good Will Hunting, the film follows Hanks’ Captain John Miller as he leads his troops on a search mission for Damon’s Private James Ryan, in an attempt to bring the young soldier home after his three brothers have been killed in action. It’s a harrowing film that depicts the realities of war in a haunting and honest portrait of WWII era Normandy. The opening assault on Omaha Beach remains one of the most brutal, gut-wrenching sequences in any war film, not shying away from the more violent and disturbing aspects of war. But past its gritty realism is a truly incredible story of a group of men coping with their situation and finding the courage to persevere. It’s a gripping war epic that keeps its focus on the people rather than the spectacle, making for a personal story that is easy to connect to. Saving Private Ryan is a masterpiece and is not only Steven Spielberg‘s best war film, but one of his best films in general.

Next: Saving Private Ryan: Why Everyone Thinks D-Day Is The Opening Scene

Matrix Resurrections End Credits Scene Is An Insult To Who The Movie’s For?

Is The Matrix Resurrections The Start Of A New Trilogy? The Film’s Producer Has Thoughts