Casting calls have been sent out for the new Fallout TV show that’s being developed at Amazon Studios. 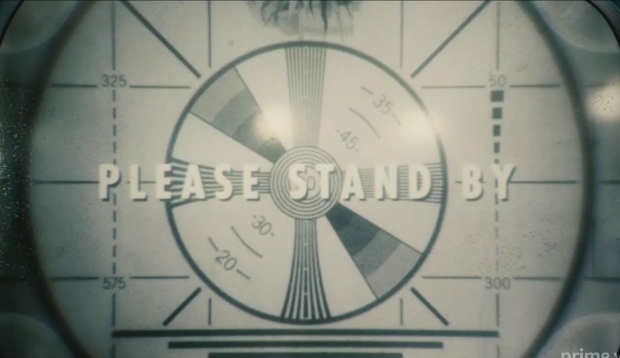 Kilter Films and Amazon Studios are starting the casting process for the upcoming Fallout TV series, and filming could begin shortly thereafter. The news comes from Beyond the Trailer’s Grace Randolph, who says the casting calls are “super hush hush”.

Westworld showrunners Lisa Joy & Jonathan Nolan are producing the series, which looks to underline the dark, irreverent humor of the series while keeping the authentic 1950s atomic age style intact. No official details have been announced concerning cast, period, setting, or characters.

“Fallout is one of the greatest game series of all time. Each chapter of this insanely imaginative story has cost us countless hours we could have spent with family and friends. So we’re incredibly excited to partner with Todd Howard and the rest of the brilliant lunatics at Bethesda to bring this massive, subversive, and darkly funny universe to life with Amazon Studios,” said Lisa Joy and Jonathan Nolan, Kilter Films.

“Over the last decade, we looked at many ways to bring Fallout to the screen,” said Todd Howard, Executive Producer at Bethesda Game Studios. “But it was clear from the moment I first spoke with Jonah and Lisa a few years ago, that they and the team at Kilter were the ones to do it right. We’re enormous fans of their work and couldn’t be more excited to work with them and Amazon Studios.”

“Fallout is an iconic global franchise, with legions of fans worldwide and a rich, deeply compelling storyline that powers it. And Jonah and Lisa are the perfect storytellers to bring this series to life,” said Albert Cheng, COO and Co-Head of Television, Amazon Studios. “We’re thrilled to join with Bethesda to bring Fallout to television.”