Kanye West seemingly confirmed his relationship with model Julia Fox as he shared pictures from their date night on his Instagram on Tuesday. The couple also sat down with Interview magazine for a steamy photoshoot, additionally, Fox opened up about her and the rapper’s first date. The Stronger hitmaker who legally changed his name to Ye, separated from reality TV star Kim Kardashian in 2021 after almost 8 years of marriage.

Kanye West was spotted in LA with rumoured girlfriend Julia Fox as they headed out for a dinner date on Tuesday. The rapper shared two unseen photos with Fox from their date. West didn’t use any caption now did he tag his lady love in the post as she shared the pictures. See the pics here- 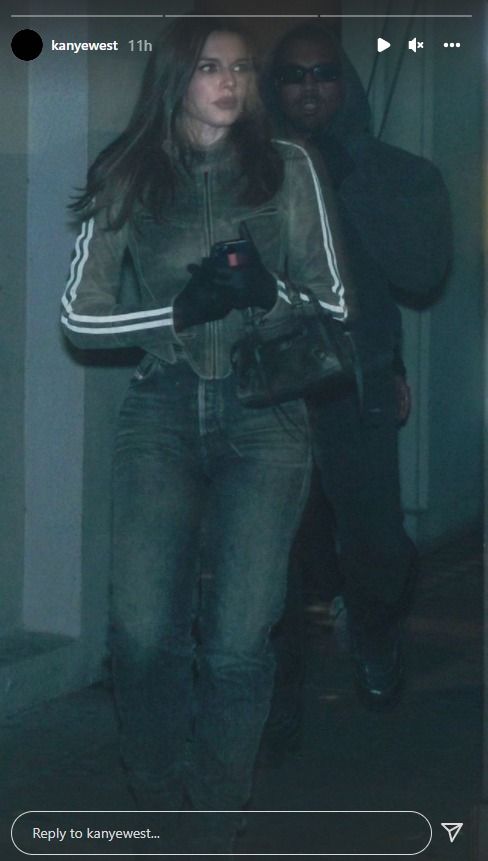 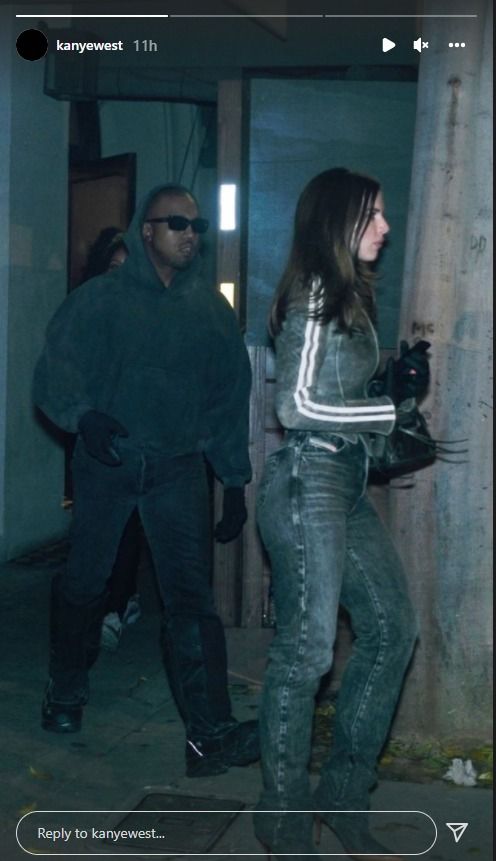 Julia Fox recently sat down with Interview magazine and shared how her date with Kanye turned into a photoshoot. Fox said, “I met Ye in Miami on New Year’s Eve and it was an instant connection. His energy is so fun to be around. He had me and my friends laughing, dancing, and smiling all night. We decided to keep the energy going and fly back to New York City to see Slave Play.”

She added, “At the restaurant, Ye directed an entire photoshoot for me while people dined! The whole restaurant loved it and cheered us on while it was happening. After dinner Ye had a surprise for me. I mean, I’m still in shock. Ye had an entire hotel suite full of clothes. It was every girl’s dream come true. It felt like a real Cinderella moment.”

Meanwhile, a few days before West started dating Fox, he had publicly expressed his desire to reunite with estranged wife Kim Kardashian who is currently dating SNL comedian Pete Davidson.  As per Daily Mail, Ye begged his estranged wife Kim to ‘run right back’ to him during a Free Larry Hoover concert where Kim Kardashian was also in attendance. During a performance of his song Runaway from the 2010 album My Beautiful Dark Twisted Fantasy, Ye sang the lyrics “I need you to run right back to me” before adding, “More specifically, Kimberly.”

‘Lizzie McGuire’ Cast: Where Are They Now?

‘Lizzie McGuire’ Cast: Where Are They Now?