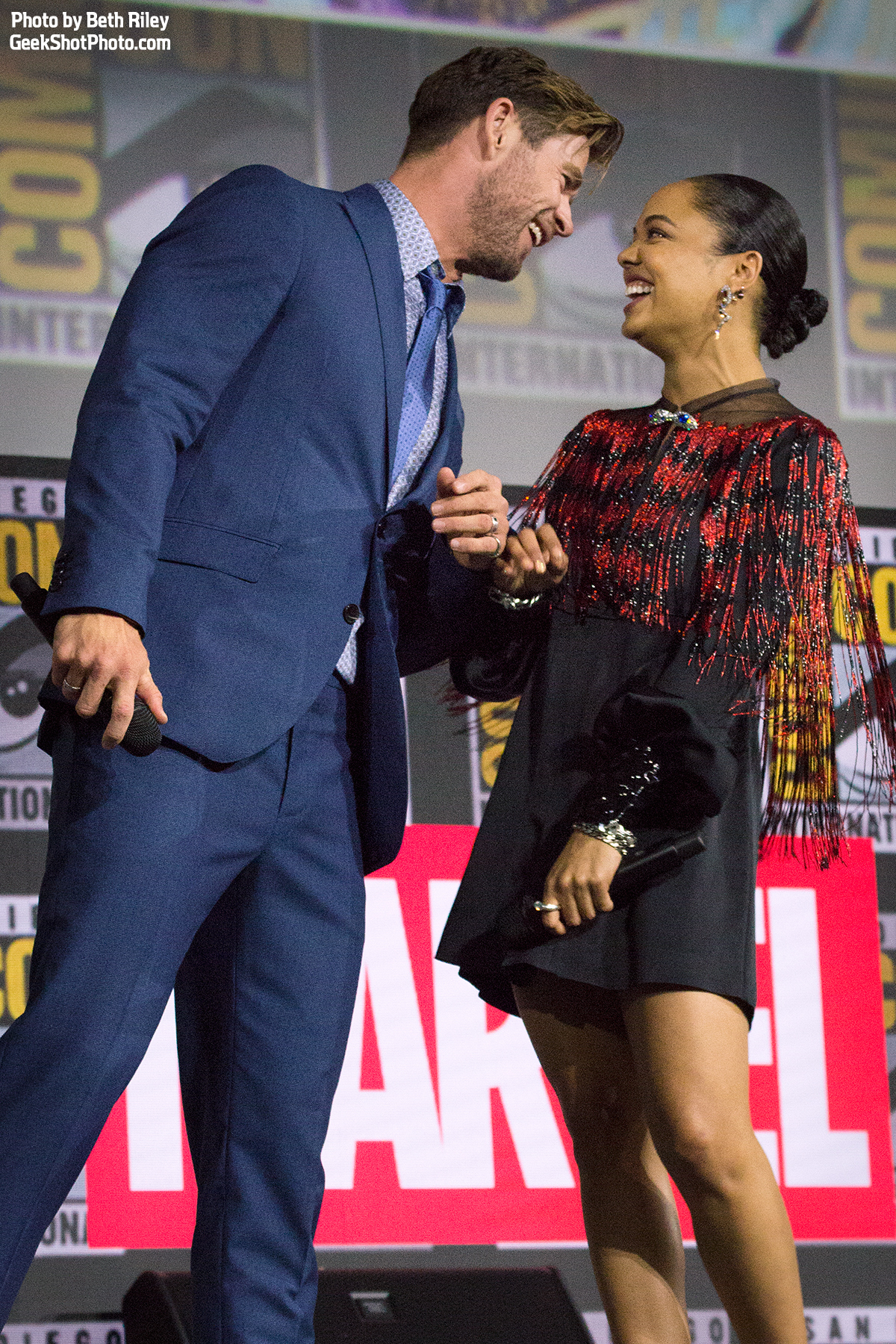 It looks like Marvel Studios will be back at San Diego Comic-Con this year.

“We’ll be at Comic-Con next month, which we’re excited about,” Feige said during the press conference. “First time since we were on stage there three years ago talking about this movie and many others. And now, I think, almost, not everything but almost everything we discussed three years ago, that was released so we are excited to go and talk about the future.”

At the moment, details are still scarce for the Hall H panel — but as we mentioned last week, Marvel has plenty of options for things they could bring the convention, including upcoming films and TV series including Black Panther: Wakanda Forever, Ant-Man and the Wasp: Quantumania, Guardians of the Galaxy Vol. 3, The Marvels, Fantastic Four, She-Hulk: Attorney at Law, The Guardians of the Galaxy Holiday Special, Secret Invasion, Ironheart, Armor Wars, and anything else not yet currently announced.

Which Marvel project are you most hopeful comes to San Diego Comic-Con’s Hall H stage? Let us know in the comments.