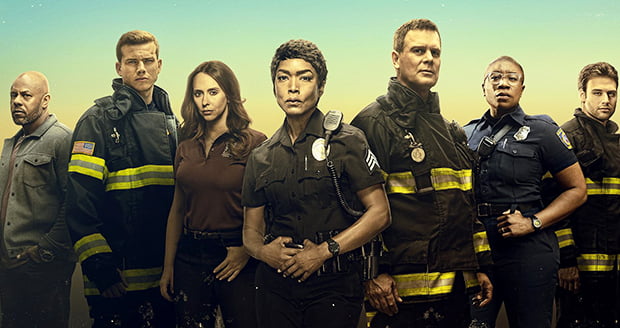 NBCUniversal-owned US cablenet USA Network has acquired rights to new and existing seasons of Ryan Murphy’s Fox drama 9-1-1 and will begin airing it this week.

Created by Murphy, Brad Falchuk and Tim Minear, the procedural explores the high-pressure experiences of police officers, firefighters and dispatchers who are thrust into the most frightening, shocking and heart-stopping situations.

The deal covers all four previous seasons of the show, including an exclusive cable window that runs through mid-September 2022.

The agreement also includes future seasons of 9-1-1 and the current fifth season, which will come to USA Network later this year. The show began airing on Fox in 2018.

It is produced by 20th Television in association with Ryan Murphy Television and Brad Falchuk Teley-Vision.

“‘9-1-1’ is the perfect addition to USA Network, which has long been a destination for big, iconic characters and event television,” said Val Boreland, executive VP of entertainment content acquisitions at NBCUniversal Television & Streaming.

“The show is a proven hit with critics and audiences alike, making this a home run for our viewers who can now enjoy these incredible seasons as part of our portfolio’s growing library.”