No Way Home Reuses Footage From Past Spider-Man Movies 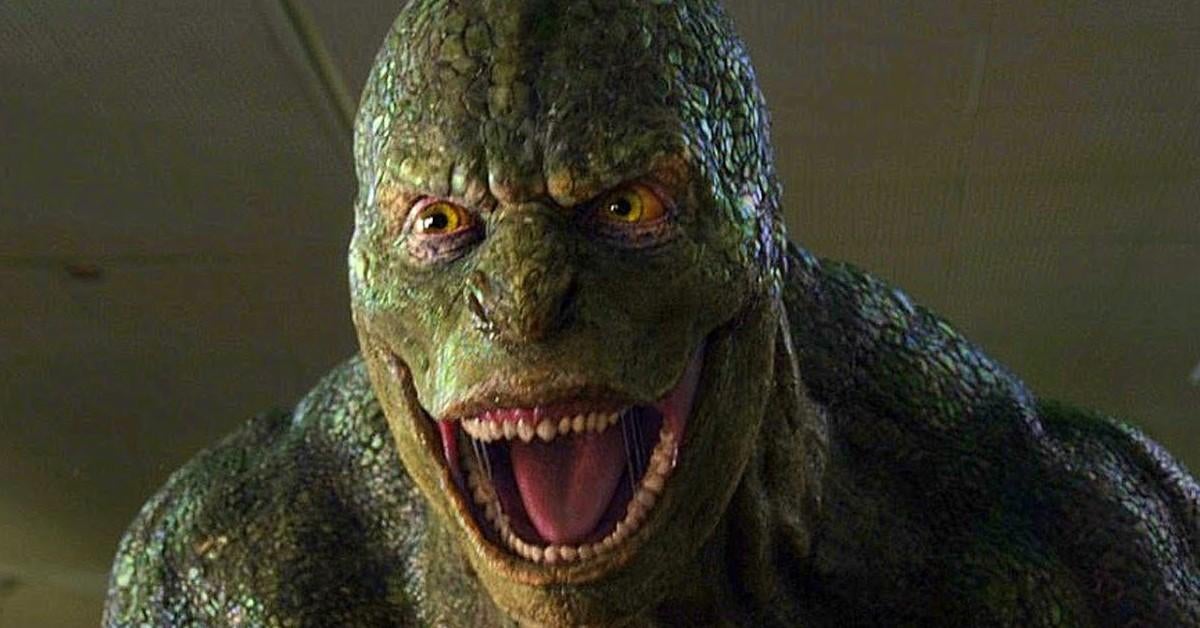 Spider-Man: No Way Home hit theaters this month, and it ended up having the second-highest opening weekend at the box office after Avengers: Endgame. In addition to shattering box office records, Spider-Man: No Way Home has become a huge hit with moviegoers. The film is currently up on Rotten Tomatoes with a critics score of 94% after 334 reviews, and an impressive audience score of 98% after 25,000+ reviews. One of the biggest draws of the Spidey flick is the return of multiple stars from the Tobey Maguire and Andrew Garfield-led Spider-Man movies. Before the film was released, Alfred Molina (Doc Ock), Jamie Foxx (Electro), and Willem Dafoe (Green Goblin) were all confirmed to return. One of the later trailers for the movies also featured Sandman and Lizard, and folks wondered if that meant the return of Thomas Haden Church and Rhys Ifans. While both men did voice their characters, they were not as heavily involved with the movie as you might have thought. Warning: Spoilers Ahead!

At the end of the film, when all three Spider-Men team up to help save the villains, both Sandman and Lizard are transformed back to their human forms. However, the footage of Church was reused from Spider-Man 3 and the bit featuring Ifans was taken from the end of The Amazing Spider-Man. Neither Church or Ifans have been involved in the movie’s press tour, but before the movie was released, Ifans did tease his return when speaking with Murphy’s Multiverse.

“Well, you know, like most Christmas presents, the good thing is not knowing what’s in them until it’s time to open them,” Ifans said with a smile.

During a recent interview with Discussing Film, writers Chris McKenna and Erik Sommers talked about balancing the cameos.

“Very carefully,” Sommers replied when asked how they divided up the actors’ screentime. “Because, I mean, you want to give everyone their due, and just as a fan, you want to see those people as those characters and have fun with them. But at the end of the day, it’s a Spider-Man movie – you have to be telling the story of Peter Parker, and everything has to be in service of that. So there were a lot of painful decisions made, you know, we would have loved to have done this and that and ‘Oh, wouldn’t be great if these two villains could do this!’ But it has to be in service of Peter’s journey, and you have to keep things moving. There were definitely a lot of what we call ‘little darlings’ – little moments and things that you really just love – but sometimes you have to let them go.”

Spider-Man: No Way Home is now playing in theaters.

‘This Is Us’ Season 6: Is Rebecca Dying? Mandy Moore Interview