‘Radhe Shyam’ Is Bigger Than Prabhas 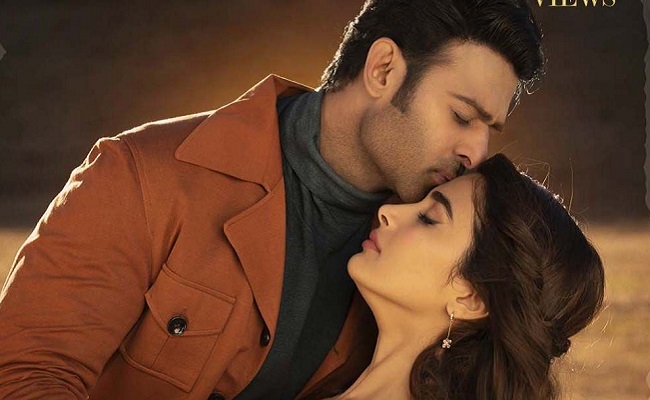 Prabhas is the pan India hero and that is known for all. Ever since the magnum opus Bahubali, the highest grosser ever in India, Prabhas has become the top star of entire film industry.

But Radha Krishna, the director of ‘Radhe Shyam’ is saying that his film is bigger than that of Prabhas’ image.

He said that the film has a very big span and having Prabhas in it is the most fortunate thing.

“I didn’t write this story keeping Prabhas in mind. This idea has come 18 years ago. We are fortunate to have Prabhas in this project. The range of our film has increased a lot after his arrival. But I can tell one thing. This film is bigger than Prabhas. In a way…this is bigger than the image of any hero”, said Radha Krshna.

The director is not agreeing to call his film a class one. He says that every one has some belief and this film would be liked by every such individual.

“This will have connect with everyone. This is everybody’s story. This is the fight between us and our beliefs. This will connect to a boy of age 10 to an old man of age 70. This will be liked by everyone who can understand love”, he said.

The trailer of the film that was released freshly crossed 64 Million within a span of 24 hour and set a new record.

The film is set to hit the screens on January 14th.

A Tribute to the Entertainers We Said Goodbye to in 2021