Ram Charan: I’m a student who is going into a Rajamouli film 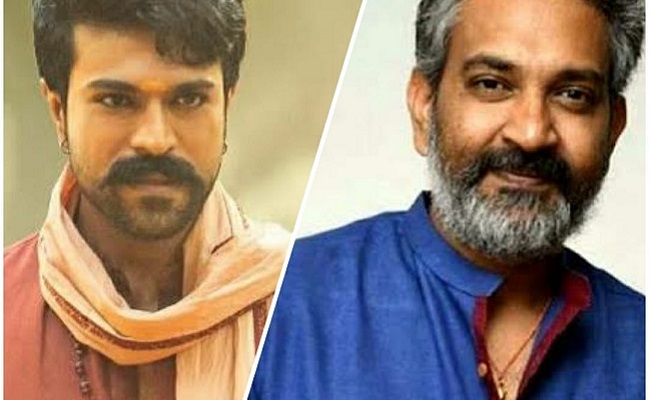 For Telugu superstar Ram Charan, walking into an S.S. Rajamouli film, is a learning curve where he becomes a student imbibing the creative energy of his director at every instance.

He adds that he went on sets with the sole intention of upping his game as an actor based on his learnings from the Director, “I have gone with a clean slate and have completely unlearned to completely grasp what he brings to us as actors”.

However, he mentions that one should be able to gauge the scale and vision of Rajamouli, only then the process will be fulfilled.

He said, “Scope of work for the new things that he is going to make you see if you open your antennas and wait, there are so many things that I learnt from him which in return is going to help me ‘for us’ in the future.”

‘RRR’ directed by S.S. Rajamouli, which also stars Jr. NTR and Bollywood actress Alia Bhatt was supposed to get released on January 7 but the uptick in Covid cases across the country led to makers pushing its release to a later date.

“12 Angry Men” Remembered — And Not a Moment Too Soon

“12 Angry Men” Remembered — And Not a Moment Too Soon