The fifth instalment of Scream is the first without Wes Craven directing, and fittingly it’s dedicated to him. It feels like he would approve of this return to the fictional American town of Woodsboro, which injects some originality back into this most meta of horror franchises.

The film begins with a young girl, Tara Carpenter (Jenny Ortega), home alone, waiting for a friend to come visit. The phone rings, and a voice soon asks if she likes scary movies. Sound familiar?

The first of many callbacks, co-directors Matt Bettiinelli-Olpin and Tyler Gillet (2019’s Ready or Not) pay homage to the 1996 Scream, subtly or otherwise, not least as Tara idly fondles a knife in her parents’ kitchen, just as Drew Barrymore did in Craven’s original.

Yet much like the film itself, the scene plays out slightly differently, as Tara survives an attack from a killer wearing the iconic Ghostface mask.

Soon, her estranged sister Sam (Melissa Barrera) returns, with boyfriend Richie (Jack Quaid) in tow, to find out who tried to skewer her sister.

While you may be wondering what the point of a fifth entry in this slasher series is, the directors and their co-writers James Vanderbilt and Guy Busick waste little time in satirising both toxic fandom and Hollywood’s recent obsession with “requels”. 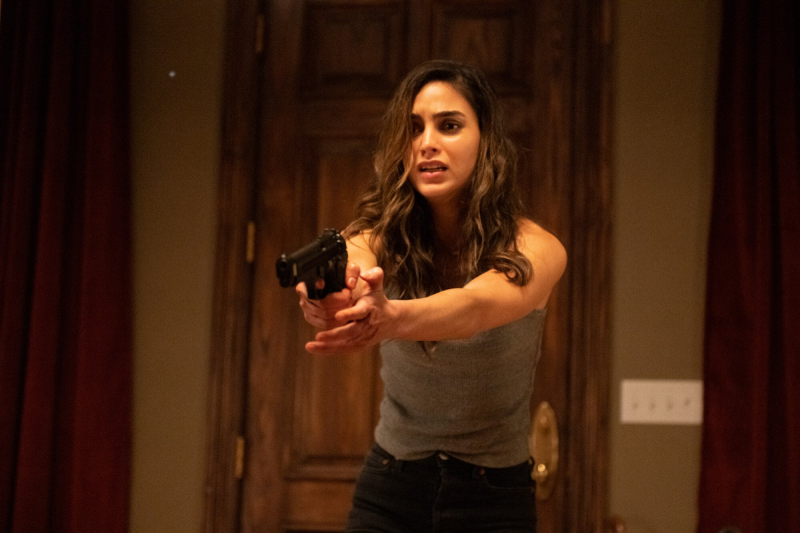 Reboots like Flatliners and Black Christmas no longer work, we’re told. Instead, you need to bring back “legacy” characters and pair them with new ones, so there’s something familiar about the whole enterprise to keep obsessed fans satisfied.

In truth, they’re slightly sidelined in a story that admirably introduces a new generation of youngsters into the Scream-verse. 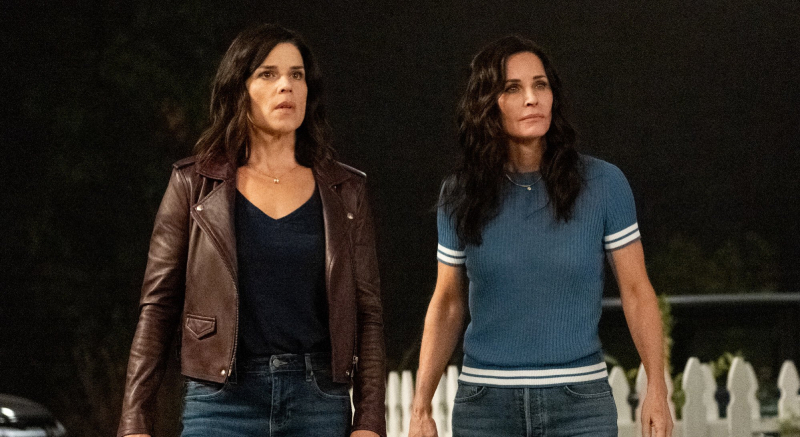 The in-jokes are almost too many to count, from the rise of “fancy-pants” elevated horror like The Babadook to the latest of Scream ‘s own franchise-within-a-franchise, Stab 8, made by the Knives Out director — a nod to Rian Johnson, who experienced plenty of fan backlash for his Star Wars entry The Last Jedi.

Best of all, Bettiinelli-Olpin and Gillet clearly understand the need to deliver tension, gore and straight-up scares alongside the clever references. On this aspect, Scream delivers  — big time.

This article was first published in South China Morning Post.