585
SHARES
3.2k
VIEWS
Share on FacebookShare on Twitter
The Andhra girl, Karunya Chowdary who has worked in films namely ‘Neerajanam‘, ‘Seetha Ramunikosam‘, ‘Shambo Shankara’, ‘3 monkeys’, and recently released ‘Asalem Jarigindi’ entered the film industry without any support and references. Despite having a ‘chowdary’ tag to her name, the ambitious actress considers that talent and the right contacts will only make one successful in this industry. She has 2 films ready to hit the silver screen titled ‘Cheera’ and ‘Naa-Ni Premakatha’ and has also shot for the first season of the web series titled ‘Rape-D’. In an exclusive interview with Etimes, the actress opened up about her career in Tollywood, upcoming projects, survival in the industry, her struggles, and much more. Excerpts:

You come from a traditional ‘Chowdary’ family did you face any initial struggles to convince your parents to get into films?

5 Things to Know About Hallmark’s ‘Rip in Time’ Star

Initially, they’re reluctant, now slowly they understood me and now they have started encouraging me.

Were any of your family members in films before?

Nobody, but there are few friends and distantly known people, I made my entry without any support or references.

Your name has a ‘Chowdary’ tag to it, Did you get any opportunity through that?

This industry doesn’t function like that, it’s all about talent and our contacts, only these things bring opportunities to us.

How tough it is for a Telugu girl to be successful in the Telugu Film Industry?

Yeah, the filmmakers think a bit negatively about Telugu girls, they think we’ll have more obligations, no focus and it’s them who need to support their people so it depends on their mindset.

Are you happy with your journey in TFI so far?

Yes, I am, whatever recognition and success I have earned is through my sheer hard work, so I’m happy that way.

What are your parameters for selecting a particular role?

I have done supporting roles with big actors. In my debut film, I had played sister to Shruthi Haasan in Mahesh Babu’s film. But how much my character was received all depends on the filmmakers, In ‘Jawan’, I played the role of sister to Sai Dharam Tej. But I got good recognition as a Heroine in ‘Shambo Shankara’, few other films didn’t do well. Few other films like ‘3 Monkeys’ were well received in small towns though not a big hit in A centres. Few other projects like ‘Seetha Ramudi Kosam’ were well received on OTT platforms. I can only say that I’m doing what I have to, whether it reaches the audience or not is not in my hands.

Is getting an opportunity itself a big thing in TFI?

Of course, we can’t sit and wait for big opportunities sometimes it happens sometimes it doesn’t. My first film itself was with a big director like ‘Koratala Siva’ who was new to Industry then with just one film. I do every film with a similar approach thinking that they’ll make it big but some do well some fail. 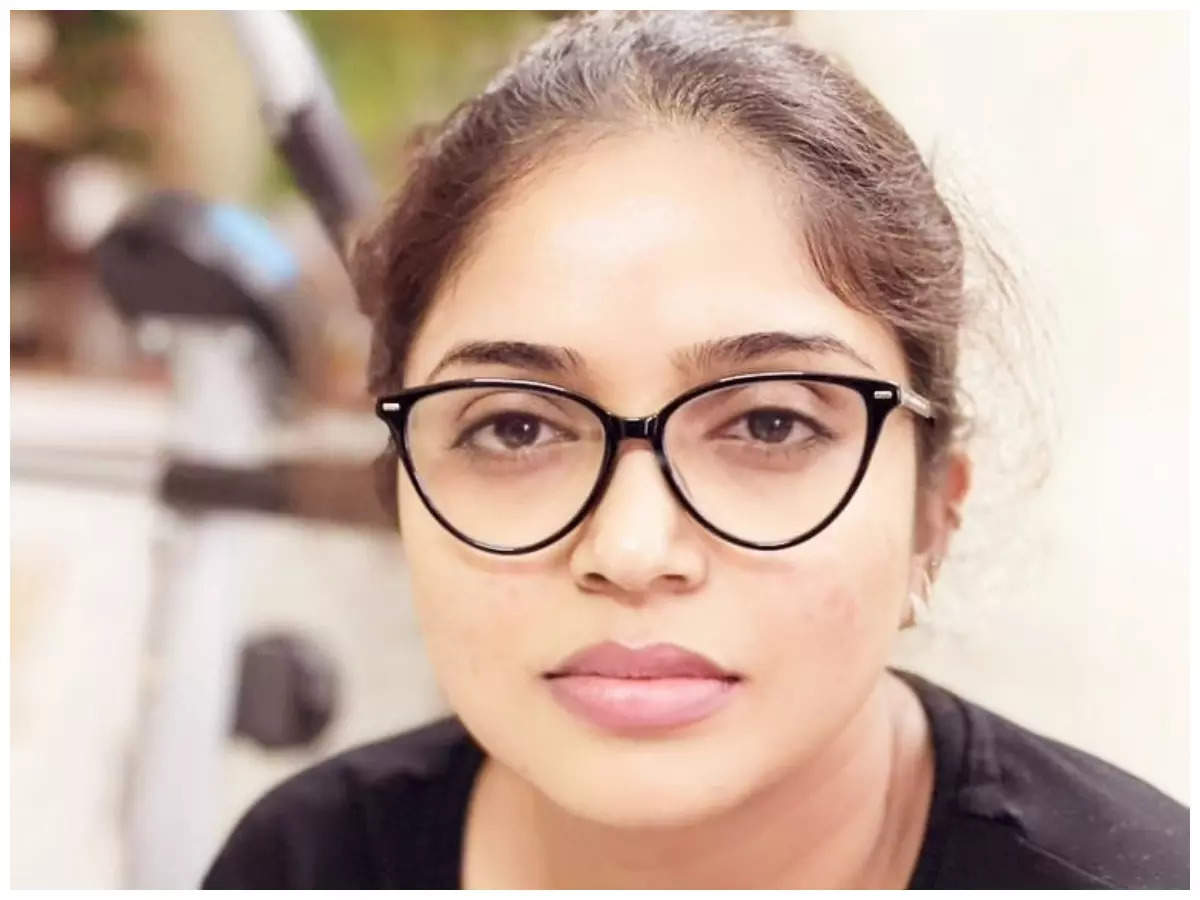 Which are your favourite characters? Are there any dream roles you wish to do?

I like old films very much, I like ‘Anthuleni Katha’, ‘Arundhati’ and characters like that. Jayasudha’s ‘Idi Katha Kadu’ is also my fav, Chiranjeevi played a negative role in that movie. So, I like to do those kinds of characters.

Has anybody misbehaved with you just because you are a local girl?

I haven’t faced any such instances, I believe it all depends on our behaviour too, I was well treated so far and I have respect for whomever I have worked with.

How do you feel, when you miss an opportunity and some other industry colleague gets lucky with it?

We feel cornered, when they grab even the small characters such as supporting ones, in the past it’s Telugu actors who used to star in other industry movies, now the scene has reversed. So, it’s fate, we can’t do anything about it.

Have you auditioned for any big projects? And failed?

Not many, as I don’t go for auditions much, but a couple of them came to me and things didn’t work out after the final stage of look tests. Which actor do you admire in Tollywood?

Balakrishna, Nagarjuna and Jr.NTR. In the present generation Mahesh Babu and Jr.NTR and Nayanthara.

Are you also doing OTT content or you are accepting only feature films?

Nothing like that, anything is fine for me, it is all about how much you enjoyed doing the project and how good much respect you earned from it.

Your Instagram handle has lots of Hindi content, how good are you with Hindi cinema & the Language?

Nope, I don’t know Hindi but I can manage it, The only language I’m comfortable performing is Telugu.

Are you a hardcore Feminist, some of your Twitter posts say so?

No way, first of all, I don’t mind all that, I just share whatever I see as good, and I’m, not a social media person, so some of my posts might mean you that but I’m, not that girl.

The 80s called: they want their series back

5 Things to Know About Hallmark’s ‘Rip in Time’ Star