She-Hulk episode 6: What is Intelligencia?

What is Intelligencia? She-Hulk is the latest product of the MCU machine, and while the TV series isn’t exactly setting the world alight, it did just introduce us to a new organisation that we should keep an eye on. In She-Hulk episode 6, we hear a mention of Intelligencia, but you may be wondering what this is exactly.

The Marvel series follows Jen Walters (Tatiana Maslany) as she comes to terms with her newfound Hulk abilities. As a hotshot lawyer, Walters is reluctant to dive into the hero game. But, as is always the case in the superhero movie world, she doesn’t really have a choice as various Marvel villains pick a fight with the new superhuman in town.

One villainous organisation that appears to be creeping out of the shadows as Jen’s colleagues Mallory and Nikki stumble across an online group of trolls who spout hate against She-Hulk. But what is Intelligencia? We’ve done the digging for you right here.

In She-Hulk, Intelligencia is a gathering of internet trolls and incels who seem to be plotting to kill Jen. It remains to be seen how far these plans go, but we suspect Intelligencia will end up being the big bad of the series.

The fact that shady scientists are packing up a huge needle at the end of the latest episode of She-Hulk suggests a second attempt to take Jen’s Gamma-infected blood is on the horizon, and Intelligencia are sure to be involved in this to some extent. 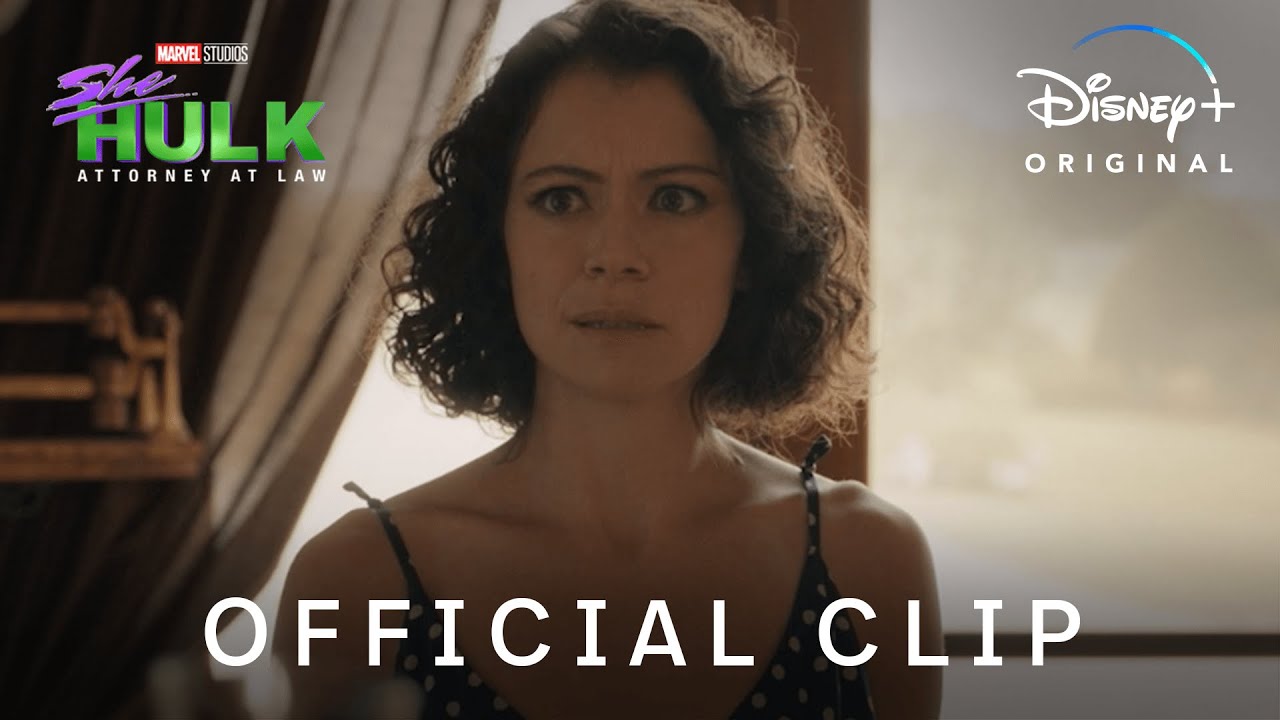 In the world of Marvel comics, Intelligencia are a very dangerous and malignant presence, comprised of some of the most dastardly minds from the wrong side of the superhero game.

Intelligencia is basically a chat room for bad guys to share information about their various nemeses. But, in later iterations of the organisation, they actually figure out how to combine gamma and cosmic radiation to create a powerful being. That sounds ominously close to what we’re seeing in She-Hulk, which means the comedy series may take a dark turn soon. 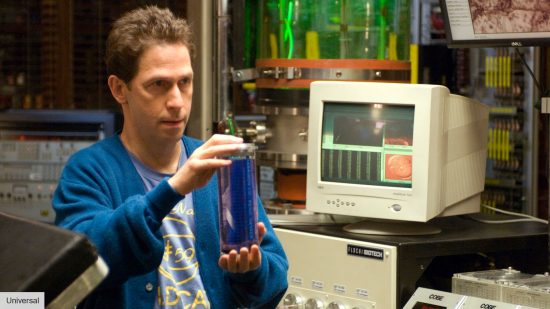 Who could be a part of Intelligencia?

Based on the comic books, there’s some pretty big villains who could eventually become a part of the MCU’s version of this evil organisation. The likes of Doctor Doom, MODOK, and The Leader form the backbone of the Intelligencia.

We already know MODOK is going to appear in Ant-Man 3, and Tim Blake Nelson is going to reprise his role as The Leader in Captain America 4. So, it figures that we would get the first hint at their presence here in She-Hulk. 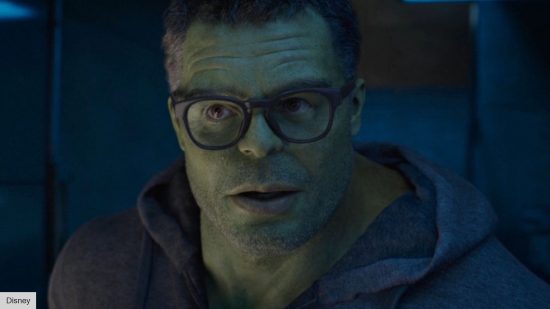 Intelligencia actually have close ties to Hulk in the comics, and we have seen Bruce Banner jetting off to space earlier in the She-Hulk series, so it’s all starting to come together. If Intelligencia can’t get Bruce’s blood, Jen’s will suffice.

We’ll have to wait and see how this plays out in the final three episodes of She-Hulk, but now we know Intelligencia are lurking and we know they need Jen’s blood for their dangerous experiment.

Until the next episode, take some time to read our guide to Marvel’s Phase 5 to see what’s in the pipeline for the MCU.