The singer took to social media to share a glimpse into their all-new tattoo, which is definitely not their first. The Instagram stories revealed that the star got a head tattoo, on their recently shaven head. The first story saw a tattoo machine of their head, followed by the finished work of art. They wore a mask during the session and later revealed the tattoo. The clip saw Lovato tagging Dr. Woo and captioned it, “Now @alchestamber come fix my hair pleeeese”. They added the time and day to the video, which read, ‘Saturday 3:10 Pm’. Lovato also added a quote about a ‘grandmother spider’ on Instagram. It read, “It was Grandmother Spider

Have a look at Demi Lovato’s head tattoo here 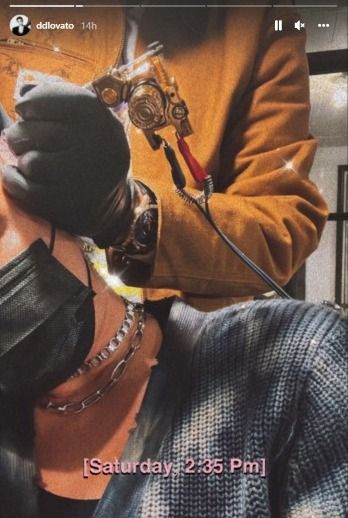 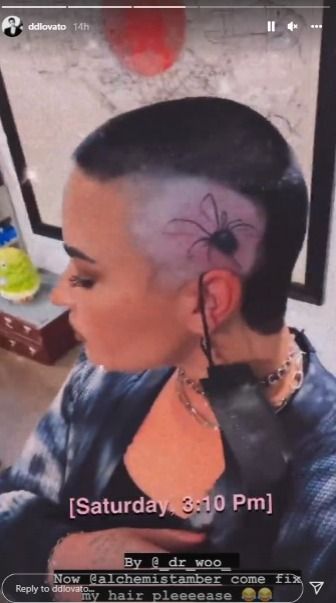 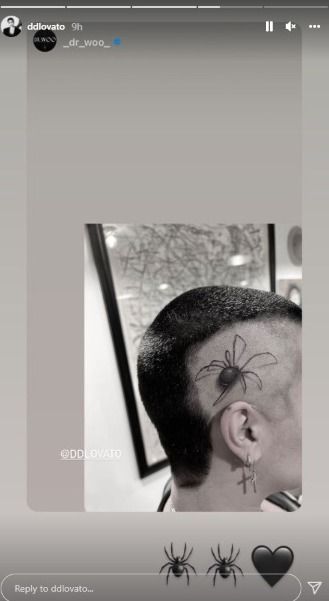 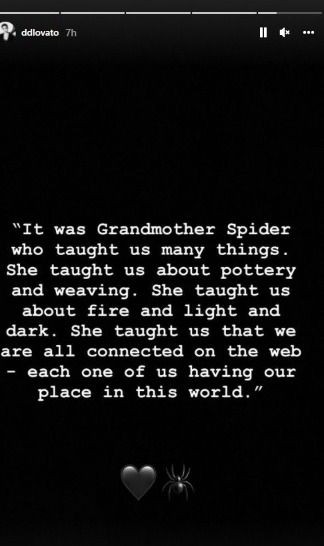 The pop star was recently in the news after reports of their rehab stint made headlines. This comes after their nearly fatal drug overdose three years ago. They told CBS Sunday Morning that they were ‘just minutes away from death’ before they were found by their assistant back in 2018. The overdose caused them to have a heart attack and three strokes while admitted to the hospital. The New York Post reported that a source close to the singer mentioned they were at home and were ‘doing well’. Their most recent rehab stint reportedly took place at a facility in Utah, after the star announced that they wished to be ‘sober’ a month ago.