Taiwanese singer Miu Chu (朱俐靜) passed away over the weekend after a battle with breast cancer, her family announced yesterday. She was 40 years old.

The family wrote on Chu’s Facebook fan page that she died peacefully.

“Thank you all for your concern. Miu, who was always full of laughter and always brought people positive energy with her music, left us peacefully on July 3,” the family said. 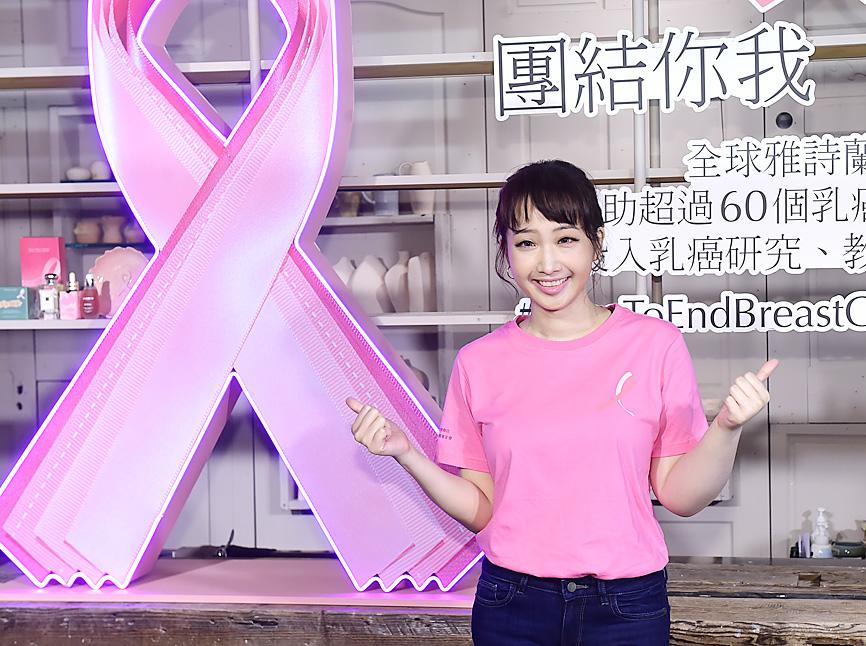 The family asked for privacy at this time and said that details of a memorial service would be announced later.

Chu was diagnosed with breast cancer in 2020.

She was an alumna of the TV reality show Super Idol (超級偶像), winning the contest in the show’s third season in 2009.

She was also known for singing the theme song Ten Million Times Tears (一千萬次的淚水) for the pop idol TV series Love Around (真愛黑白配) that ran on SET TV in 2013.

Her other notable hit, The Power of Existence (存在的力量), was used as the opening song for the 2012 South Korean drama series Wild Romance.

“Thank you Miu. There is no more pain in heaven. Wish you a good journey,” Huang wrote on Facebook.

“My baby Miu, tears cannot stop coming down. You are a sunshine angel and we all love you,” Li wrote on social media.

Comments will be moderated. Keep comments relevant to the article. Remarks containing abusive and obscene language, personal attacks of any kind or promotion will be removed and the user banned. Final decision will be at the discretion of the Taipei Times.

“How the Hell Can Walt Run a Studio Without Us?” – The Hollywood Reporter