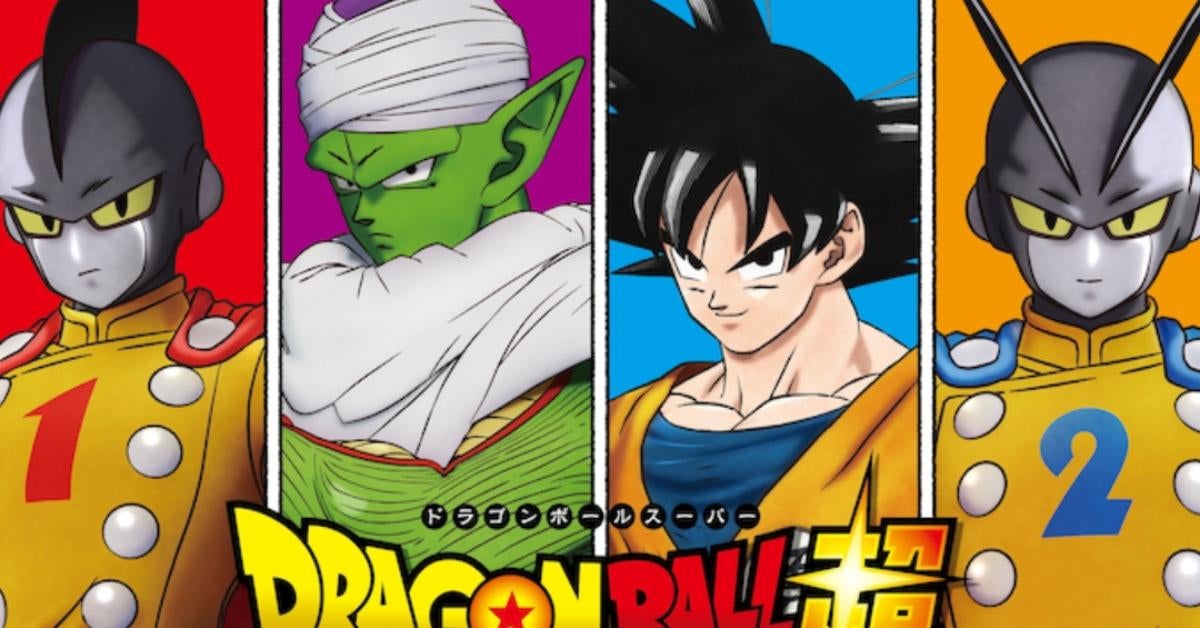 The cast behind Dragon Ball Super’s new movie shared a sneak preview of some of the dialogue seen in the upcoming Dragon Ball Super: Super Hero with a cool new clip! Dragon Ball fans have quite a lot to be excited about for this new year as not only did the manga confirm that the Granolah the Survivor arc will be ending over the course of 2022, but the franchise will be continuing with a brand new movie. It’s the first new anime project for the franchise in four years, and fans can’t wait to see their favorite fighters in action once more.

The promotional materials released thus far have given fans a small idea of what to expect from Gohan, Piccolo, and the others making their return in the new movie, but the cast themselves gave fans an even better idea with some special dialogue previewing some of the scenes in Dragon Ball Super: Super Hero. From the Jump Festa 2022 panel for the film last year, fans can get idea of what to expect from not only Gohan and Piccolo, but the new Androids Gamma 1 and 2 as well. Check it out below as provided by @DBSChronicles and @peraperayume on Twitter:

Some dialogues from the movie performed by the cast of Piccolo, Gohan, and Gamma 1 & 2 at the Jump Festa panel.
(English subbed)

Dragon Ball Super: Super Hero will be releasing in Japan on April 22nd next year, but has yet to set an international release date as of this writing. As to what to expect for the story that will be tying all of this dialogue together, Toei Animation describes the film as such, “Dragon Ball Super: Broly was a mega-hit with worldwide box office revenue of 13.5 billion yen. 4 years later, in 2022, a new movie in the Dragon Ball Super series has finally arrived with an even greater ‘awakening’!

The Red Ribbon Army, an evil organization that was once destroyed by Goku in the past, has been succeeded by a group of people who have created new and mightiest Androids ever, Gamma 1 and Gamma 2. They call themselves ‘superheroes’ and begin to attack Piccolo, Gohan, and others…What is the true purpose of the ‘new Red Ribbon Army’? With danger looming around the world, now is the time to wake up! Awaken, Super Hero!!”

What do you think? How are you liking the looks into Dragon Ball Super: Super Hero so far? What are you hoping to see from the new movie? What are you hoping to see from Dragon Ball Super after the new movie hits? Let us know all of your thoughts about it in the comments! You can even reach out to me directly about all things animated and other cool stuff @Valdezology on Twitter!

Moliere: 400 years as master of the French stage, Entertainment News