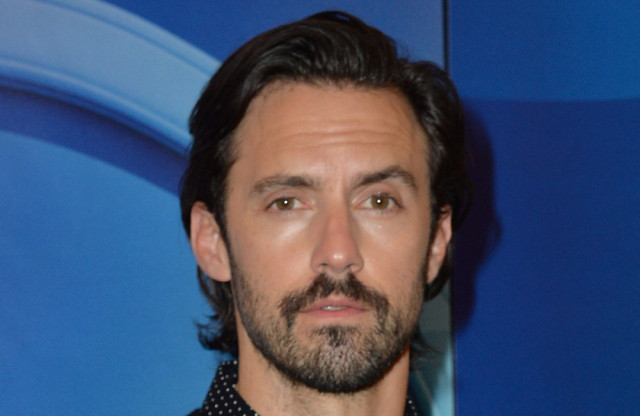 Milo Ventimiglia is “comfortably” not a father.

The 44-year-old actor is best known for his portrayal of patriarch Jack Pearson in ‘This Is Us’ but he insisted his work on the NBC drama series hasn’t made him want to “rush into” parenthood any more than he ever thought about it.

Asked if the show made him think about being a father, he said: “No, not at all.” Smiling. Sorry to be so blunt with it… It doesn’t make me rush or want to run into fatherhood any more or less than I had before in life. We’ll see, we’ll see what happens down the road. But right now, I think I’m… comfortably not a father. I’m OK with it.”

However, Milo admitted he loves it when co-star Mandy Moore brings her baby son Gus to set with her.

He told ‘Extra’: “Gus comes to set quite a bit. So when he’s there, you know, grabbing his feet and pinching his cheeks and you know, doing what I can, he’s such a beautiful, well-behaved, happy kid.”

The former ‘Heroes’ actor caused a stir last year when he was photographed on multiple occasions in very short shorts and he admitted the attention has led to a number of business propositions that he’s considering.

Asked if he will capitalise on the attention his short shorts received, he told ‘Extra’: “I tell you, that’s the thing people keep asking me… Like, legit, like, companies, like, ‘Hey, can we do this, do that?’ and I just haven’t. You know, I’m an actor. I’m not a fashion icon. I’m nothing like that. I think I just got caught in a moment.

“After a nice, heavy workout with my trainer, Jason, where it was just kind of like alright, well, those are my thighs. That’s what I got, and shorts or not, you know, that’s, that’s what I can be responsible for.

Shows Like Yellowjackets? Here are 18 TV Shows To Watch

Cheribundi Juice May Improve Sleep and Boost Your Immune System

Cheribundi Juice May Improve Sleep and Boost Your Immune System