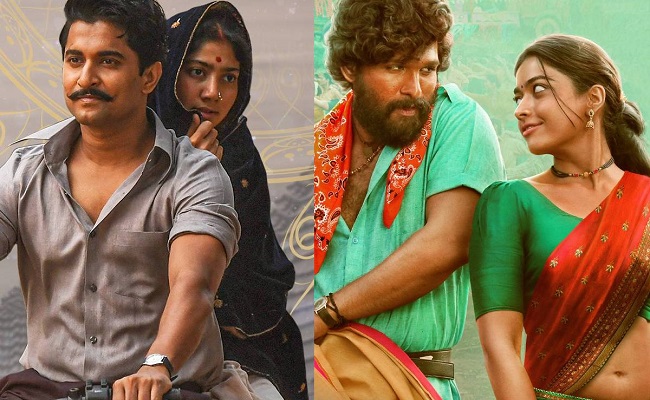 Last weekend, Sree Vishnu’s “Arjuna Phalguna” could not make any impact at the box office anywhere. It was a total dud.

With no competition coming from new releases for two consecutive weeks has helped Allu Arjun’s “Pushpa” gaining upper hand at the box office.

The same scenario was seen at the USA box office. The film has added another 60K dollars to its kitty last weekend.

Nani’s “Shyam Singha Roy”, in its second weekend, has also raked in about $60k. The film’s total gross nears $800k. It is an uphill task for the film to reach $1 million unless it makes a big leap in the third weekend.

What to watch in July: 17 new movies and shows on Netflix, HBO Max, Prime Video and more