In the mood for something new? Here’s your guide to all of the new TV shows and movies this week, spread across all networks, streamers, and a few nationwide theatrical releases. As always, this week kicks off with my personal top 5. Whatever you choose to watch, I hope you have a great week! 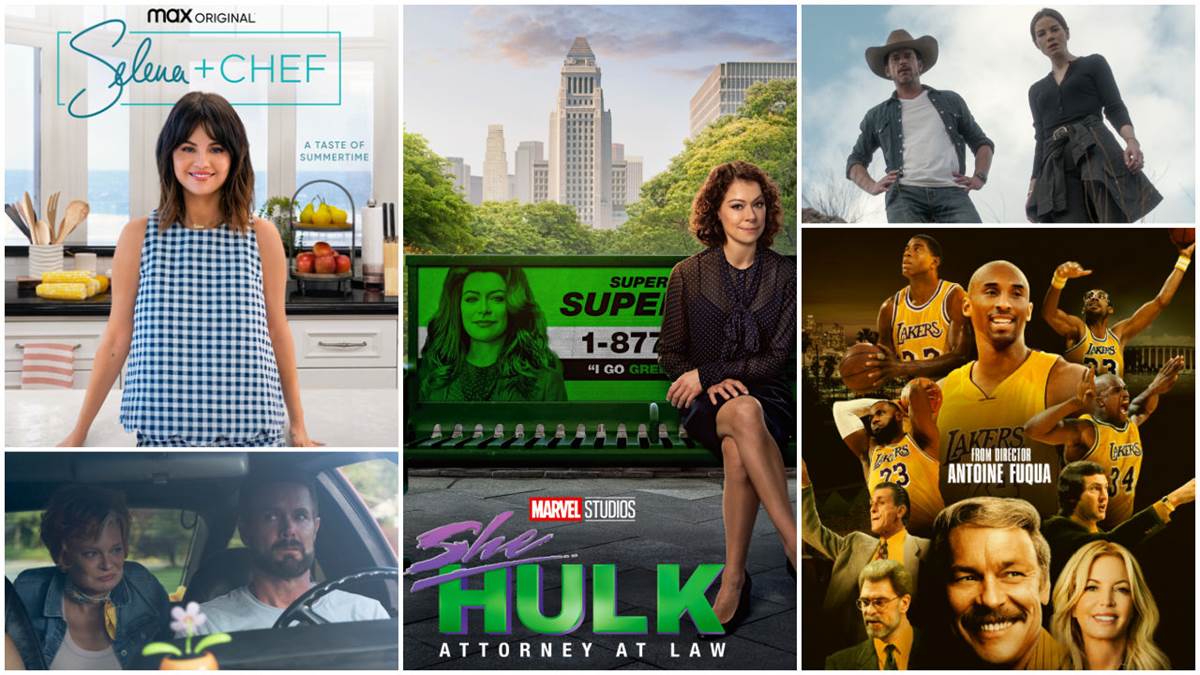 Top 5 of the Week

(Please note this article contains affiliate links. Your purchase will support LaughingPlace by providing us a small commission, but will not affect your pricing or user experience. Thank you.)